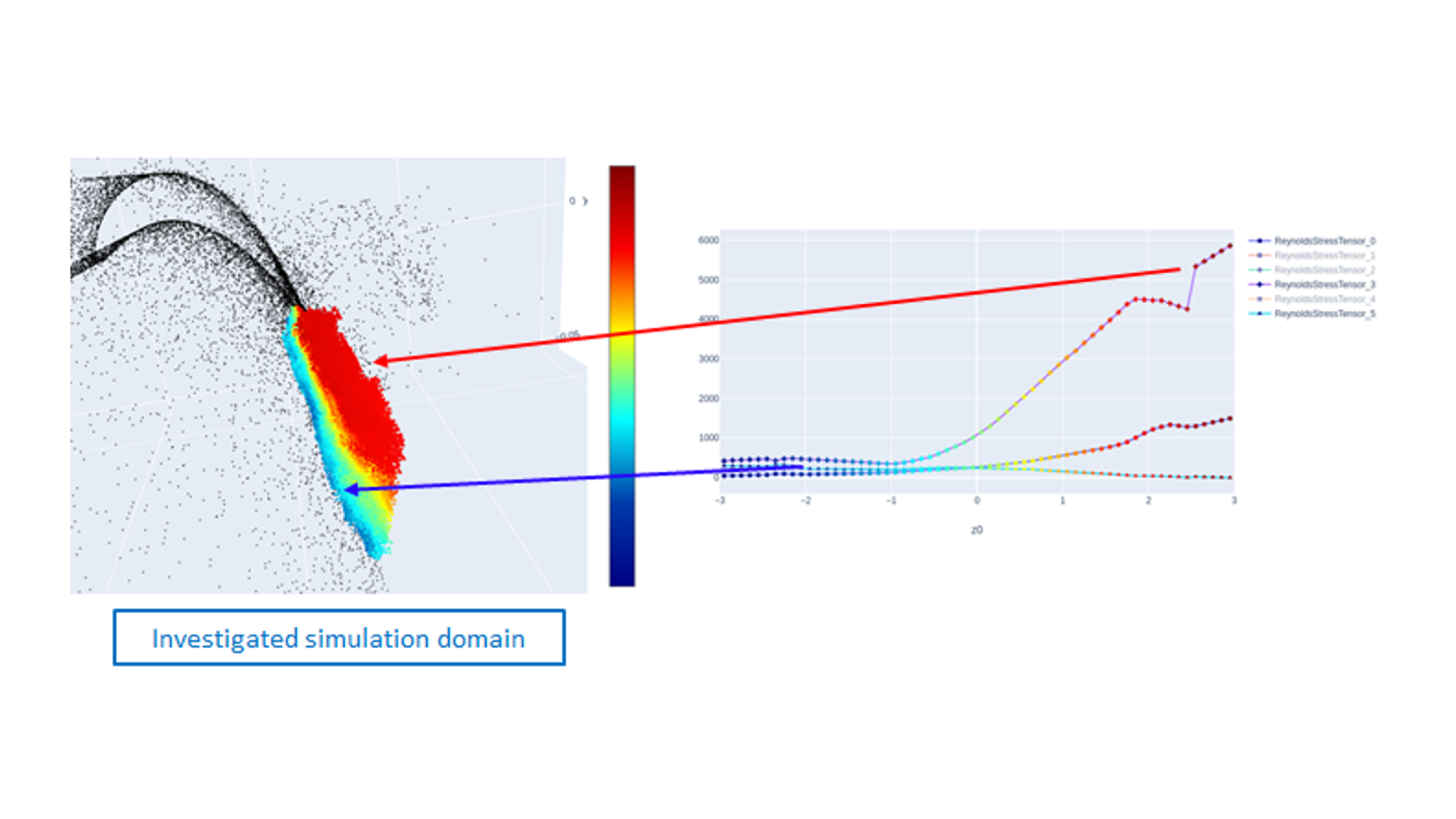 The most significant challenge in all areas of applied fluid mechanics is posed by the lack of understanding and thus poor prediction capability of turbulence dependent features. This leads to limited industrial confidence in CFD for many aeronautical applications such as flow detachment over an aircraft wing or shock-boundary layer interactions. Against this background, the HiFi-TURB project, which is coordinated by NUMECA International, sets out a highly ambitious and innovative work programme to address influential deficiencies in turbulence modelling.

The large scale availability of High-Performance Computing (HPC) opens the door to a truly novel approach to turbulence model development. Exploiting Artificial Intelligence (AI) and Machine Learning (ML) techniques applied to a database of high-fidelity, scale-resolving simulations of test cases that contain most features of separated flow regions or complex 3D flows. Figure 1 shows an example of a flow field that is used as the basis for the turbulence modelling task.

The huge amount of data generated in these simulations requires a new approach to data mining. This is where Neural Concept brings in its tool chain based on Deep-Learning, to analyse very large amounts of data provided by 3D scale resolving simulations.

Using Neural Concept’s Geometry-based Variational Auto-Encoders (VAE), NUMECA was able to gain first insights into correlations between tens of statistically averaged flow variables. The VAE compresses the data first in a physically meaningful way into so-called ‘embeddings’ and then reconstructs the original input from the compressed data. This is done to a very high accuracy, which allows to use the ML model as a replacement, a so-called surrogate, for the original data. The advantages are a much easier handling of the data, and the possibility of exploiting data mining and analysis techniques that help to understand the physics in the data.

Figure 2 shows an example of the possible analysis. The colors of the symbols on the 2D plot correspond to the value of the ‘embedding’ and are the same in the 3D view (left) and in the 2D plot (right). Points of the same color have the same value for all the considered physical quantities and the 3D view colored by the embedding value, gives us one global statistical representation for several physical quantities over the investigated domain. Both plots together provide a new perspective on the flow behaviour via the machine learning model. Figure 2, shows snapshots of the views used in the Graphical User Interface. 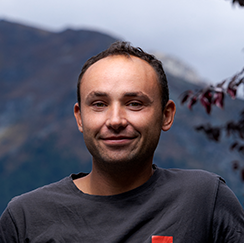 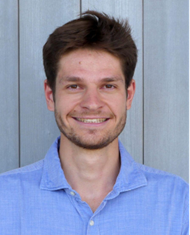