2 World Records Broken: Thanks in Part to our Cutting Edge Technology 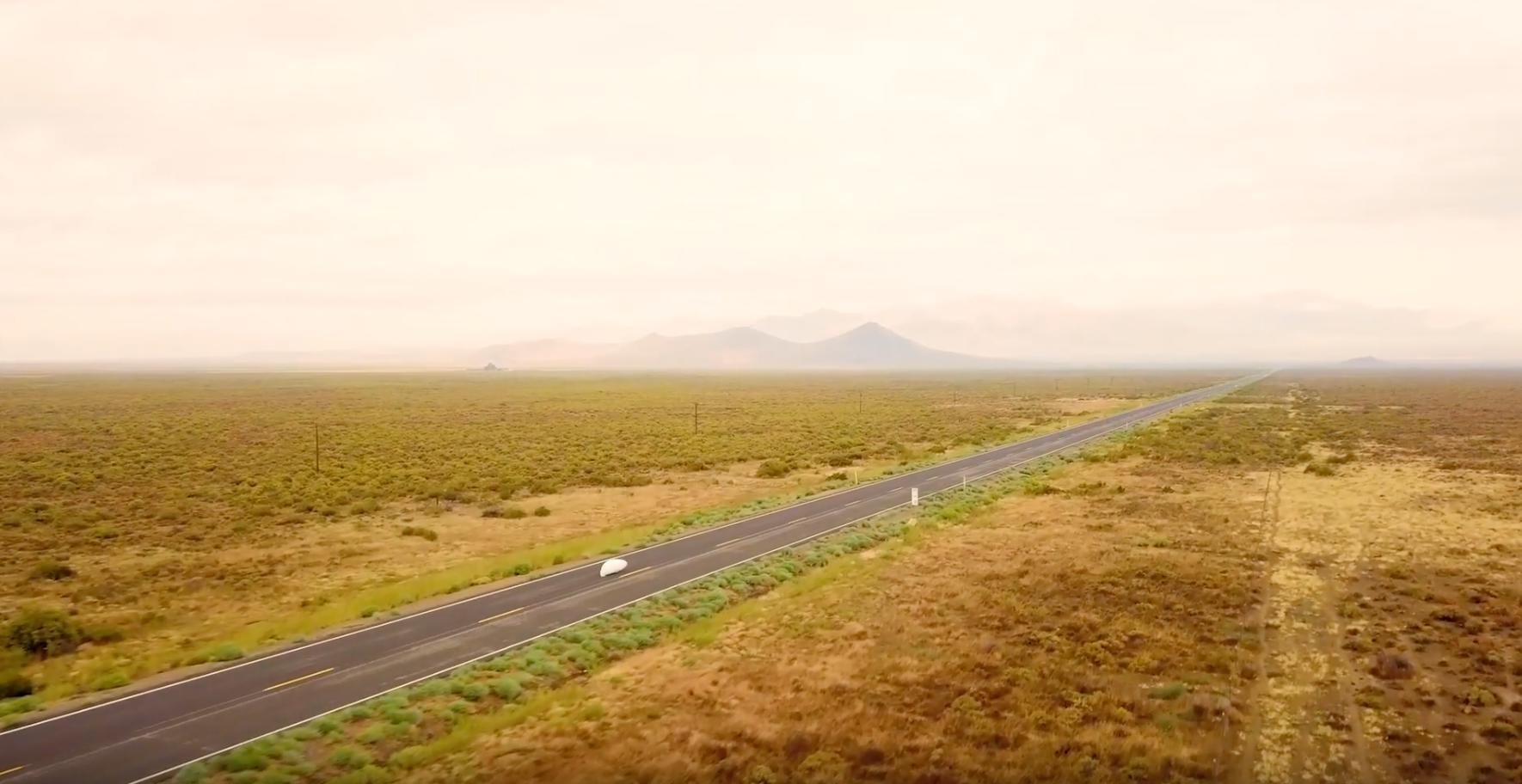 More than one year ago, we started to collaborate with the IUT Annecy to compete for The World Human Powered Speed Challenge. This is a competition involving bicycles designed by teams of university students, and the goal is, of course, to be the fastest. During the Challenge, the pilot will have to ride down a 200-meter stretch of straight, flat road as fast as possible, after a run-up of 8 km in the Nevada desert.

We used our software, Neural Concept Shape, to optimize the aerodynamic performances of the bike, making sure Fabien Canal and Ilona Peltier, the two pilots, could make the most out of the bike. After a first year where the team beat the french record in the male category, they were back this year. And guess what, the competition is not yet finished and they have already beaten two world records ! Here is the video of their amazing adventure:

In the men category, Fabien managed to reach a top speed of 136.74 km/h, new French and European record, but also the new world university record! At 30 years old, Fabien is now the second fastest man in the world, behind the Canadian Todd RICHERT (144.17 km/h).

In the women category, Ilona reached a top speed of 124.05 km/h, new world record across all categories!

At 19 years old, Ilona is now the world’s fastest woman!

Neural Concept would like to congratulate the whole team from IUT Annecy for this great achievement, we are very proud to have contributed by designing Altaïr, a bike designed exclusively and entirely by Neural Concept Shape, without any human intervention.

How is AI Digitalizing the Automotive Industry?

Sketch2Mesh: From Sketches to Generation and Edition of 3D Shapes

Download the Industry Briefing
Oops! Something went wrong while submitting the form.
This site uses cookies to optimize the user experience.
Accept